Back to links
On Academia

Job 28:28
And unto man he said, Behold, the fear of the Lord, that is wisdom; and to depart from evil is understanding.

If you're doubtful that academia is an extension of the inverted beast system, just consider how at the end of university is when you have commencement. That only makes sense in a place where up is down, black is white, and bitter is sweet. Pomp and circumstance! 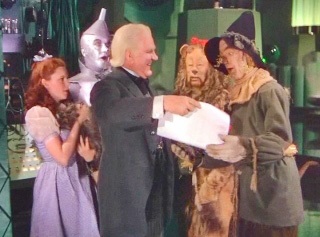 University is where you go to get dumber. And you pay for it! Where you go to learn more and more to appeal to authorty. To cite all your sources (who aren't yourself, your sources must come from "the litterature"). To idolize those who came before you, idolize the best teachers and the students who go off to the best graduate programs or who land the best jobs after graduation. A big message is, "you're worthless right now, but if you jump through all the hoops like these people before you, you can be like them someday and then you might matter".

Okay, so like a lot of things, there is a grain of truth hidden within 99 tons of utter bullshit, and it's up to each one of us to wade through the mire and put it all together. I have lots of personal experience in academia, in STEM (science technology engineering mathematics, STEM could be a reference to this). So, I did learn a few valuable things, but there's this thing in America called a "liberal education", which basically means, they will indoctrinate you no matter what major you choose. When I was in college 'peak oil' was a hot topic, 'melting ice-caps' (ball-earth programming), sea level rising; it was right about the point when global-warming (more ball programming) was turning into Climate Change (CC, 33). It turns out that none of the fear mongering that was being sold to us came true, but still people assume that universities are beacons of truth. The truth is, the sun was getting hotter because Isaih prophecy was starting to come true, but you'd never hear a professor bring that up. People can see all of the insane SJW nonsense that come out of universities, but those who worship the idea of being 'big brained' must defend the university system at all costs, because it's a means to an end for those who want the biggest brain and the most special papers with their name on it from the most elite institutions. 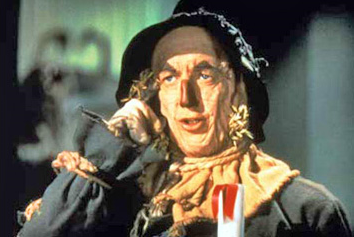 University is a giant pissing contest. The term "mental masturbation" gets thrown around at the graduate level. Who can write the biggest most incomprehensable thing that impresses the people higher up on the pyramid? It's rather ironic that the higher up you get on the academic ladder the worse the instruction becomes. Perhaps this is an example of diminished returns. Maybe it's not worthwhile to study things that can only be explained to 3 people on Earth? Imagine if a beet farmer became so deeply engrossed in his beet farming, abstracting, specializing, theorizing, etc, that when his farmer friends checked on him a few years later they couldnt even understand what he was doing anymore?

Academia is a strange beast. Imposter syndrome is worth bringing up, and phoneys. If nobody can understand one another, not even the experts, who can be certain that anyone is actually doing things truthfully? Maybe it's just a bunch of imposters carrying the torch for other imposters, and they're more interested in keeping people discouraged than they are concerned with actually accomplishing anything useful? Maybe people suffer from imposter syndrom because they are imposters and lying to themselves? I certainly know when there were concepts that I didn't really understand, and I wasn't mentally willing to just accept it and move on. There's a reason I ended up dropping out of the PhD program I was briefly enrolled in. Well, many reasons, but one of the big ones was, I was not willing to just fake it till I made it. If I could no longer fully understand what I was doing anymore, maybe it was time to stop and not just blindly regurgitate things people before me said. 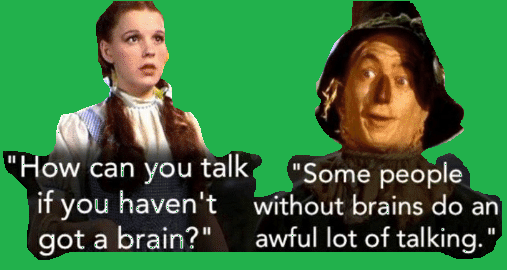 Something that should be common knowledge by now is that colleagues are frequently unable to replicate one anothers experiments. Most "science" today is completely removed from the scientific method. Nothing about NASA outer space land is reproducable, and yet academia carries on as if it's indesputable. If anyone should understand that NASA is not science, it should be scientists, but half the world is duped beyond belief, and the other half are cracking up at how gullible the first half is. I distinctly remember multiple teachers stressing the importance of certain concepts like the stereographic projection. At the time I just thought it was one of 'those things' that hold a little more weight in the field, for whatever reason, but now I understand those people knew the earth was flat and they understood the deception. That's why they make a bigger deal about it. They knew about the deception behind it. If you went to university, do you recall any of your professors having prominantly displayed globes in their offices? They probably knew the secret, too.

I've already said a lot, and this is a nexus of a topic that can splinter out in myriad ways. One obvious page I can make is doccumenting some choice memories I have from my experience in academia. I also have experience teaching, so I could say a lot about that, and how time going faster is affecting teaching. And of course, I have tons of stories of bapho behaivor that is tied in with my years in university and academia, but since that's not necessarily academia related it might come later.

Oh, and, universities are another way that the elite hide old-world buildings. Universities are full of buildings with half-sunken floors, antique black and white checkerboard flooring, mezzanine floors.

Should We Read the Bible in School?