Back to links
Thinking About Geiger Counters 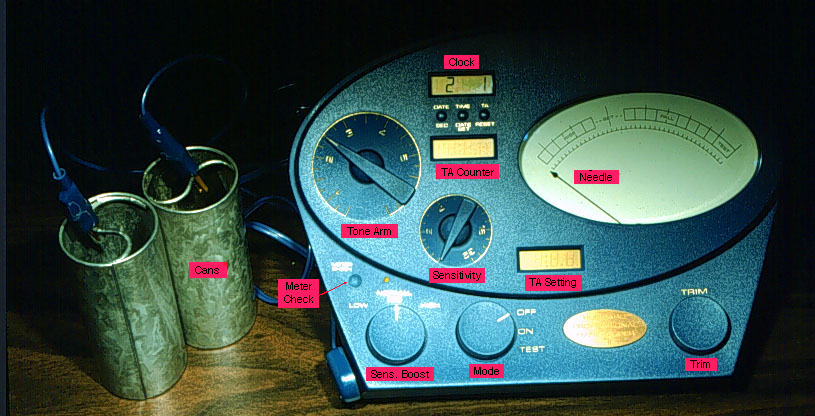 There's lots of information online about the nuke hoax. "Nukes" are fear based mind control, backed up by hollywood propaganda. Mushroom clouds have nothing to do with 'nuclear bombs'. Watch this mushroom cloud form after a train derails. Another page I need to make is on lava, because lava is similar to nukes in that they get people to believe in something based on fear based mind control and a bunch of hollywood sets and disneyland enchantments. Sometimes you can tell that "lava" is a bubbling mud pit, or some sloshing water, with a red filter. Similarly, a 'nuke' is just practical effects (small explosions near a model look like huge explosions), and most times there isn't even any visual cues for the actual size of the explosion. You'd be surprised how much they use dramatic music to sell ideas like 'nukes'. They also get people to believe in things by making them afraid of it, so there's of course, lots of programming to get people afraid of being nuked. This programming was a lot stronger in the 'space age', having children get under their desks during nuclear bomb drills, as if that would do anything against an explosion... Lots of brutalist architecture built around the time come equipped with "bomb shelter" areas. All fear based mind control to get people to believe in something that doesn't exist. I haven't even talked about the main point of this page yet, which is the Geiger Counter.

Even the name, Geiger Counter, comes equiped with spell-craft. The word counter makes it appear as if there are individual things being counted. Is that really what is being measured? Is there some net inside the machine that is catching each 'radioactive' particle one by one and counting them? Someone had to design the noise that the geiger counter makes. Geiger counters come with a standard dial or other display for telling us how much 'radioactivity' is present, so what is the need for a loud pock-marked stippling noise? Why didn't they just make a low tone for low-levels of 'radioactivity' and the pitch gets higher and louder as the 'radioactivity' increases? The geiger "counter" noise was chosen on purpose to do two things: sound extremely threatening, and sell the idea that radioactivity has to do with 'counting particles' in some way. 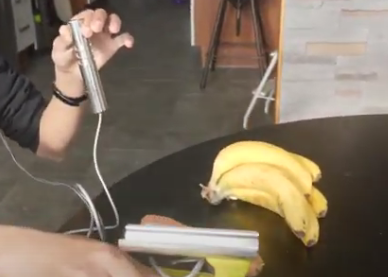 Lots of fancy glassware used to be made using uranium. Teacups, plates, etc.

You can watch a video on youtube of a whistle-blower from times past who would eat uranium as a part of his demonstration. He gave 77 lectures on the topic.

"Chernobyl" is 33 in chaldean.

In the simpsons, homer works at a 'nuclear power plant' but does nothing and has no idea what is going on. The truth is, nukes are a hoax. "Nuclear Power Plants" are disneyland. An illusion. Power is collected for free out of the air, through the power lines.

"NUKE IT FROM ORBIT" is a forced meme. Both nukes and 'orbit' are fake and gay.

The media loves stories about nukes, but notice how nukes only exist in the media. They are a looming threat, similar to asteroids. Fake spook stories that those in control can bring up whenever they want to spook people, but they only exist in movies and they never happen in real life.