Back to links
Most "Natives" are Phoneys
inb4 'thats racist!'


"Native Americans" are nothing more than a hollywood archetype. Think about it. How can every tribe basically do the same exact thing, but then they allegedly all have their own languages? Like most of fake-history stories, there's plenty of conflicting ideas, but they train us to ignore cognitive dissonance. For instance, natives are supposed to be peaceful "mother nature" worshiping anamists: tribes-people who live off the land. I should bring up now that the 'native american' hoax is intimately connected with the slave-trade hoax.
Let's think about this and find some contradictions. At the same time as believing natives to be peace-pipe smoking, and sharing mostly the same traditions, we are to believe that they also slaughtered one another ruthlessly. Scalping is a big thing when it comes to natives. Well, which is it? Are they bloodthirsty, or peaceful? If they hate eachother so much why do they all do pow wows and make feather headdresses? Usually enemies don't adopt one another's culture, they want to make their own, bigger and better one.
Okay, so even if you believe that the natives were peaceful mother nature worshipping and also bloodthirsty, what about the living off the land thing? Fast-foreward to today. I can only speak for myself, but I've never seen a "native american" who was interested in gardening. Most natives look like they eat a bunch of fast food. 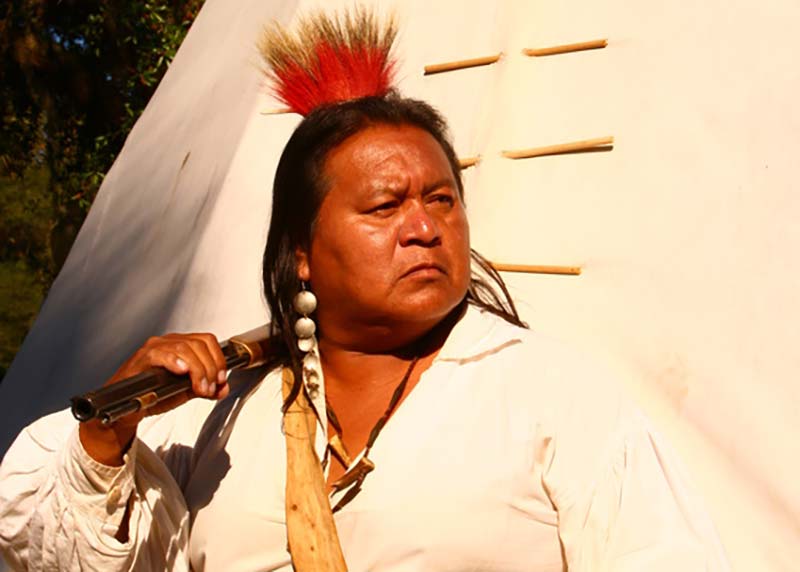 'natives' are extremely androgenous and know about 'the secret' that's why they talk about 2 spirit people, androgyne

On a similar note... When you think of horse based competitions, how often do you think of a 'native' person riding the horse? Why aren't all the best horse riders natives? Why when we think 'horse girl' does our mind instantly go to a white girl and not a native? If you've ever spent much time talking to a native you will know they are extremely secretive and elitist. They should be passing down their ancestor's horse riding techniques, but you hardly see natives excelling at horse riding, let alone showing any interest in nature or horses. It's like a few choice natives agree to take on the hollywood stereotype role, so that they can grow up and be a 'tribe-leader' and take tourists around the reservation while spouting off a bunch of bullshit they were told to say.
Ever seen an eskimo in a dog sledding competition? It's all white guys. In fact, if you think of the peoples who live in the far north, they typically have light skin. What is up with these dark skinned people they tell us come from the far north?
Ever met a native person who was interested in living in a tepee? Me neither. Go look up people who live in yurts / tepees, they're white people.

Now, at this point, I think I should take a moment to say that if you think I'm being racist, you should know that the number one most racist people I've ever met in my life have been "native americans". They are elitist and hate white people more than I've ever seen anyone hate on another race.

One great topic is the 'cuisine' of the American Indians. Real cultures have real cuisines with real dishes. Fry bread, corn and bison does not constitute a cuisine. Cultures have food. Have you ever seen a native american restaurant? Go look up 'native american' restaurants and laugh as you read their menu items like 'medicine wheel nachos'. 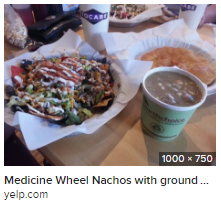 try not to laugh

Continuing, most 'natives' I've known of are obese, alcoholic, drug users, who live off their monthly casino checks. And I'm not judging anyone for being a drug user (life is hard and sucks, and I've been there), but I hate phoneys. I believe the whole indian casino thing is for laughs and almost like a 'humiliation ritual'. It's payment for doing their part on the world's stage, but satan's earthly gifts come with strings attached.
Why don't the 'natives' use their casino money to grow amazing home gardens, raise horses, and persue traditional crafts? It's a fringe thing, and often times it's 'whitepeepo' who are most interested in the phoney culture. Natives should have all the freetime in the world to persue their ancestral traditions and pass on their language, but they all speak perfect english and they love western culture except for the few times a year they do a pow-wow!
It's time we get into the language hoax.
Almost all of the "native american languages" are little more than a handful of expressions. That does not make a language. Anyone can have a few secret expressions. Languages are spoken by people to communicate every day things. Nobody uses 'hopi' as a language. It is little more than a made up secret club fake language. Esperanto is more of a language than the "native american" languages, because more effort has been put into it. The american indians just claim that their languages are super secret and they won't tell anyone! It's wizard of oz; don't look behind the curtain, please! 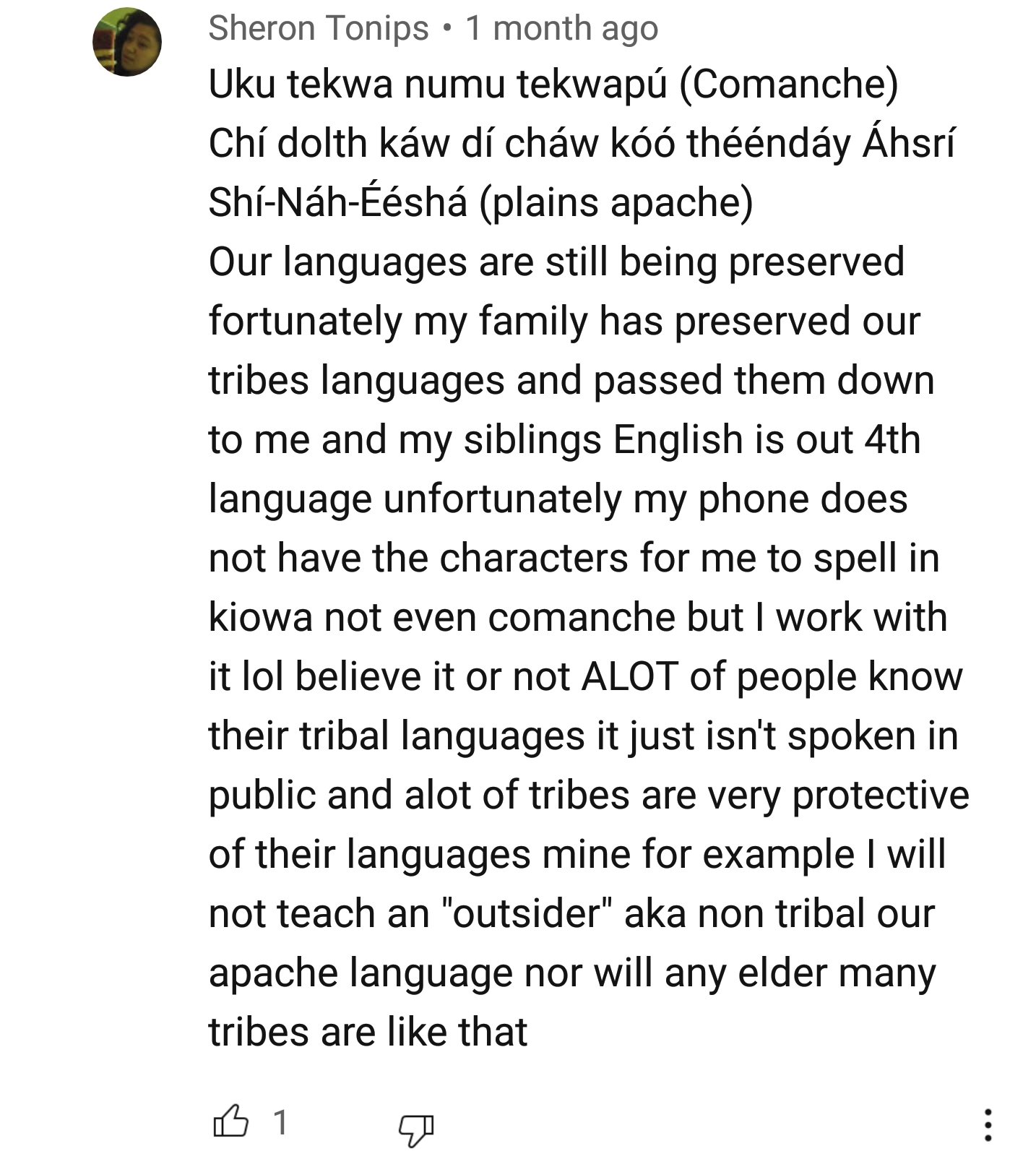 Looks like the 'natives' enjoy throwing accents over almost every single letter. I believe they do this to make it seem 'more legit' somehow. But it really makes no sense to put accents on nearly every letter.
Imagine refusing to teach anyone your language and then reeing when your language disappears. Maybe it was never there to begin with? Check out this amazon listing for a hopi dictionary. Look at the price! And the reviews make it clear that the 'dictionary' is mostly unhelpful, and people are confused by the price. These things should throw off red flags. Why would anyone charge almost a thousand dollars just to get a dictionary of their "language"?