Back to links
North is Outside
South is Inside

Every main-stream flat-earther I've ever seen gets it flat-out WRONG when it comes to choosing a respectable map of earth. And it takes only minimal application of common sense to see that what is generally accepted by most, cannot be reality. First, I begin with a map that is much closer to reality than anything pushed by main-stream sources: 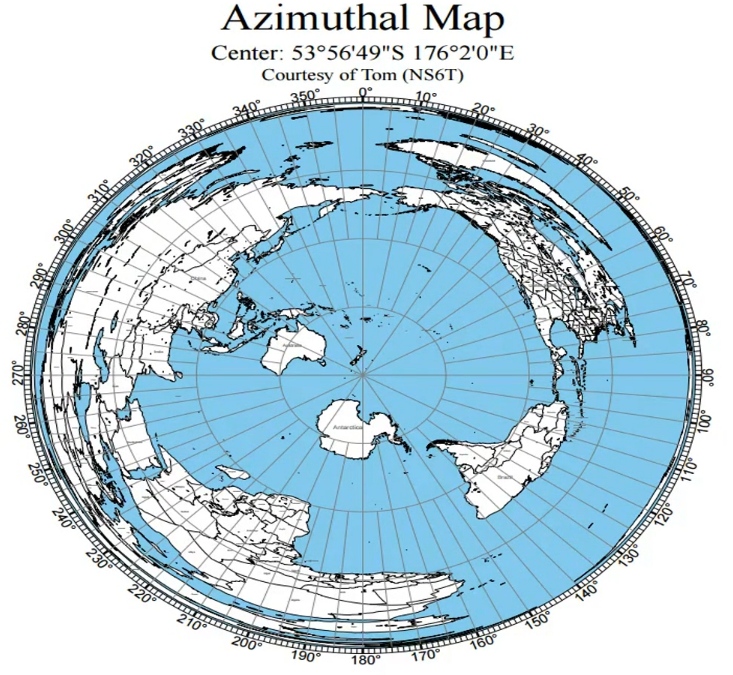 Notice how "antarctica" is in the center and is not 'the ice wall'. Notice how the lands of the north become the outer most parts of earth. The northern lands are immense and cold, which is the only thing you need to know in order to know the main-stream map couldn't possibly be true! 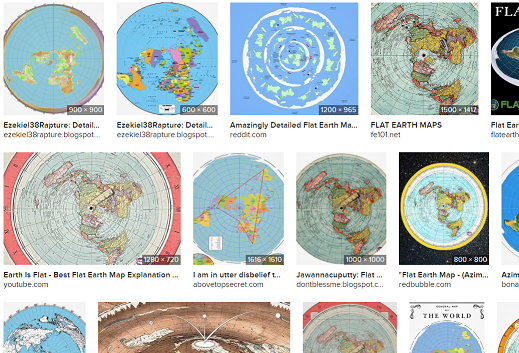 Isn't it strange that there was no dicussion of which way was inside and which way was outside? We were just handed these maps. Everyhthing we were ever taught was a lie, but then people assume the 'flat earth' maps they are handed must be true. These maps are just another layer of deception. One of the rules those in control play by is inversion, so it makes sense what they present is not reality, but a mirror image of it. In this way, too, higher level initiates get deeper hidden knowledge than lower levels, they put layers upon layers of deception. 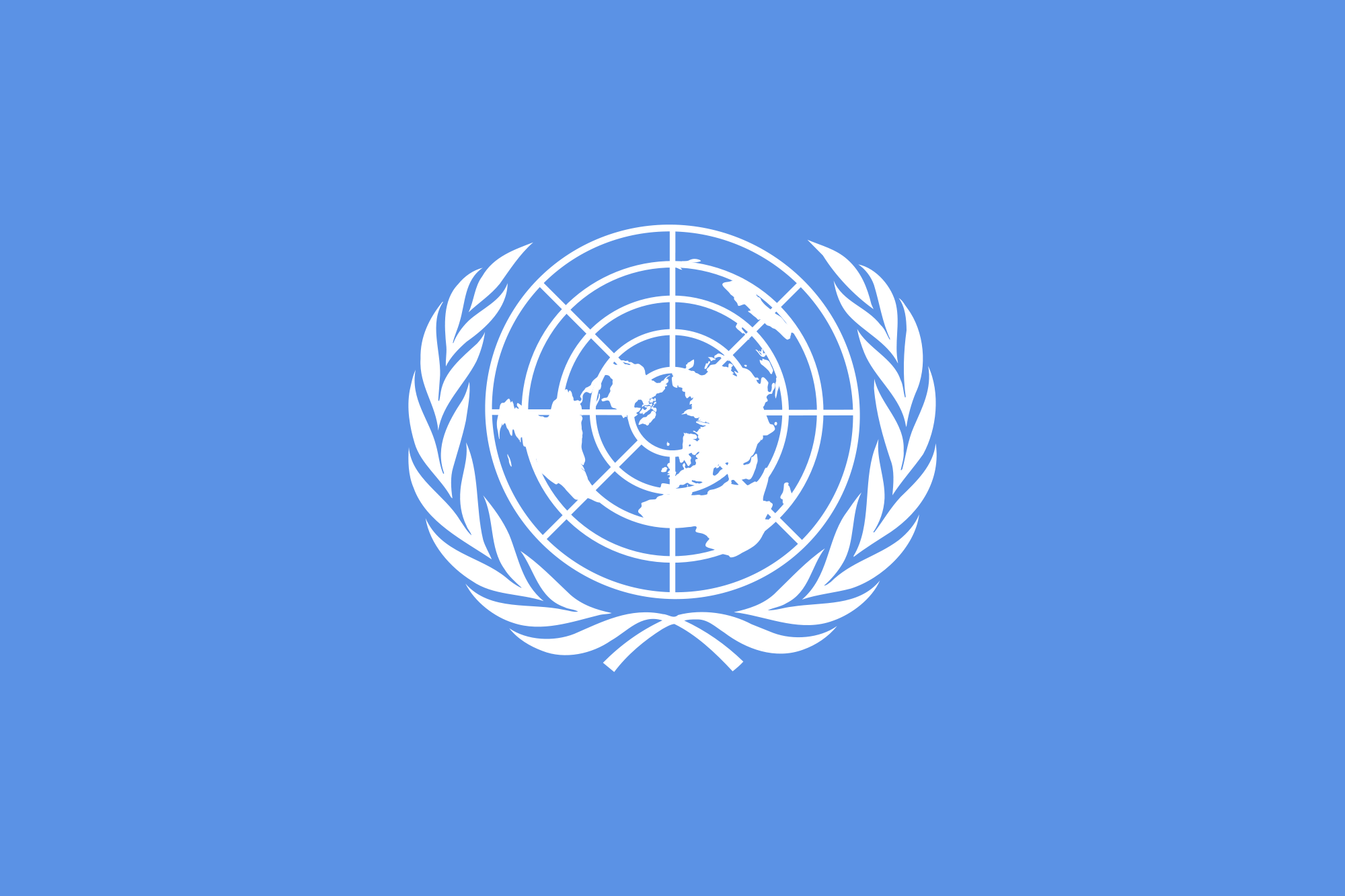 the U.N. flag is famously flat-earth

Now, if this U.N. style, north = inside, south = outside map is true, then the land masses should be accurate. We all know that the lands of the north are IMMENSE icy lands. Alaska alone is almost as big as the rest of the USA. Siberia and northern Canada are huge. Now ask yourself how all of those huge icy lands can fit in the teeny tiny center of flat-earth?

I leave you with some bible verses. I also will link to a video on this topic at the end of the webpage.

Job 26:7 “He stretcheth out the north over the empty place, and hangeth the earth upon nothing.”

Isaiah 14:13 “For thou hast said in thine heart, I will ascend into heaven, I will exalt my throne above the stars of God: I will sit also upon the mount of the congregation, in the sides of the north:”