Back to links
Gravity Doesn't Exist
And Einstein was probably mentally challenged... 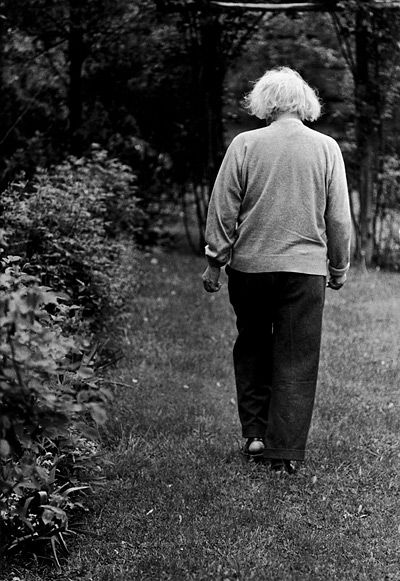 yes, this is a real photo of alberta einstein

Since a lot has been said on this topic (similar to outer space), I'll keep this page short. But it's true, that gravity doesn't exist, and that everything that 'gravity' gets credit for, can be explained by buoyancy alone. There is absolutely zero need for this mysterious "force" gravity.
Now, if you're going to be one of those people who come in and say, "actually, gravity is nine point eight meters per second squared" you should know that only means that a physical property of this place can be described by a constant. It in no way has anything to do with "the theory of gravity". When there's no air resistance objects fall according to that constant. What does that have to do with space balls and bending space-time? That's sci-fi. 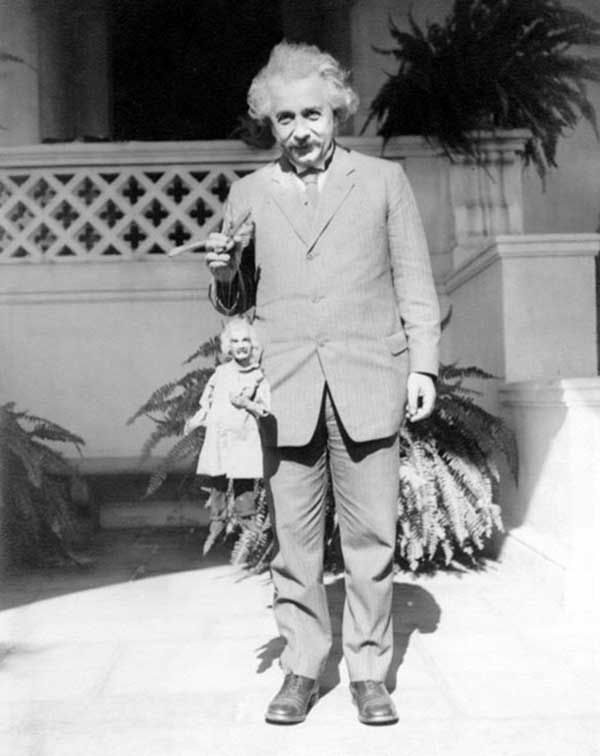 Gravity is one of those things I knew it was bullshit when it was first being taught to me, but it eventually got pounded into my brain.
The gravity lesson in school, of course, talks about the apple (garden of eden reference) falling on Newton's head. I wonder if fig-newton is a reference to the fig-ment of Newton's imagination, gravity. Continuing, the second the teacher said the apple fell because of "gravity" I knew it was bullshit. The apple falls because it is more dense than the air around it and the apple is no longer supported by the tree. There is no need for "gravity". The apple doesn't fall because the mass of earth is bending space time. Can't you see that's science fiction? There's a reason people love to go on and on about how gravity is the weakest of all forces. Yeah, because it doesn't exist.
Another good thing to think about is baloons. Think of a deflated rubber baloon, how if you let go it drops straight to the floor. Now if we take that baloon and start to fill it very slowly with helium, what happens? The baloon slowly becomes buoyant, and once the baloon is less buoyant than air, it will go upwards. There is no "gravity" that needs to be overcome. It's all buoyancy. If "gravity" was some force pulling down, different from buoyancy, you would need to fill the baloon to buoyant, and then keep filling it to overcome "gravity". 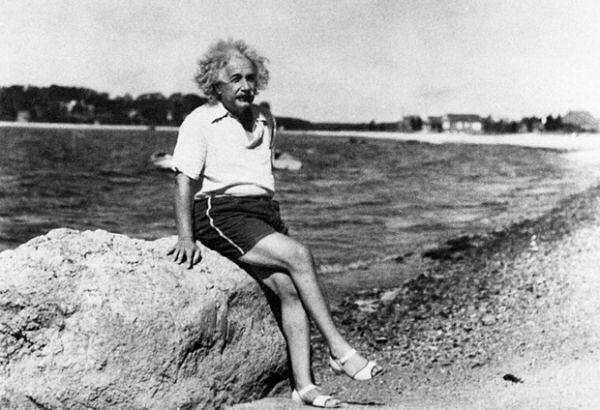 Gravity is a word thick in spell-craft (the english language is carefully constructed). Think of how people talk about the gravity of a situation. There's the strange word gravitas. People honestly believe that if the magical non-existent force of 'gravity' didnt exist, they would float off into the sky. I guess those people don't understand how buoyancy works.
I've made videos before about this stuff so you can listen to me talk in a video if you want
The Zealotry of Sciencism
Reasons Outer Space is Fake